First steps in volleyball in 1980.

Committed Volleyball Coach skilled in crafting and implementing new and innovative strategies. With a career spanning over 30 years, and knowledge & coaching experience ranging from youth to the Olympic level as both athlete & coach. 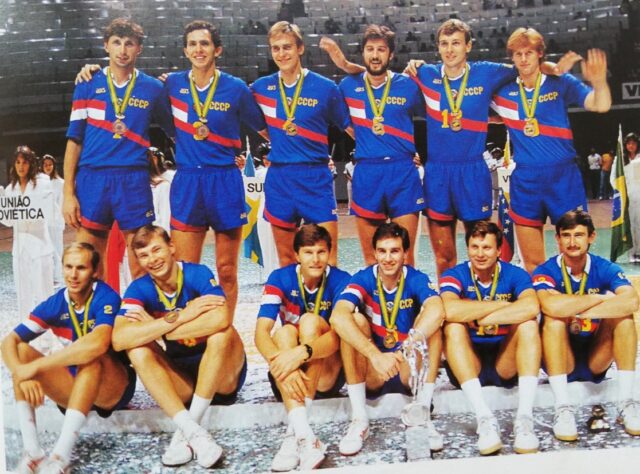 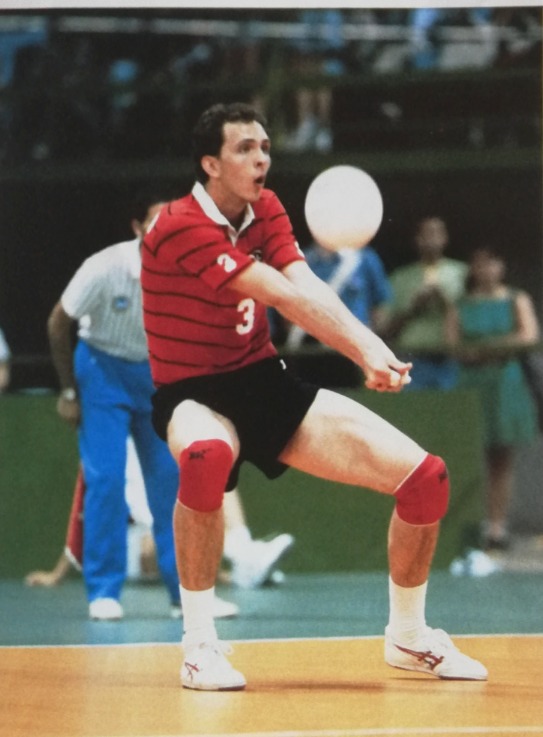 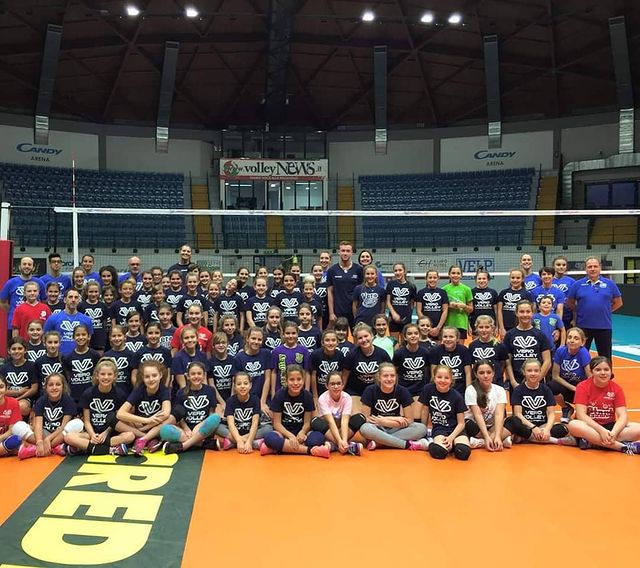 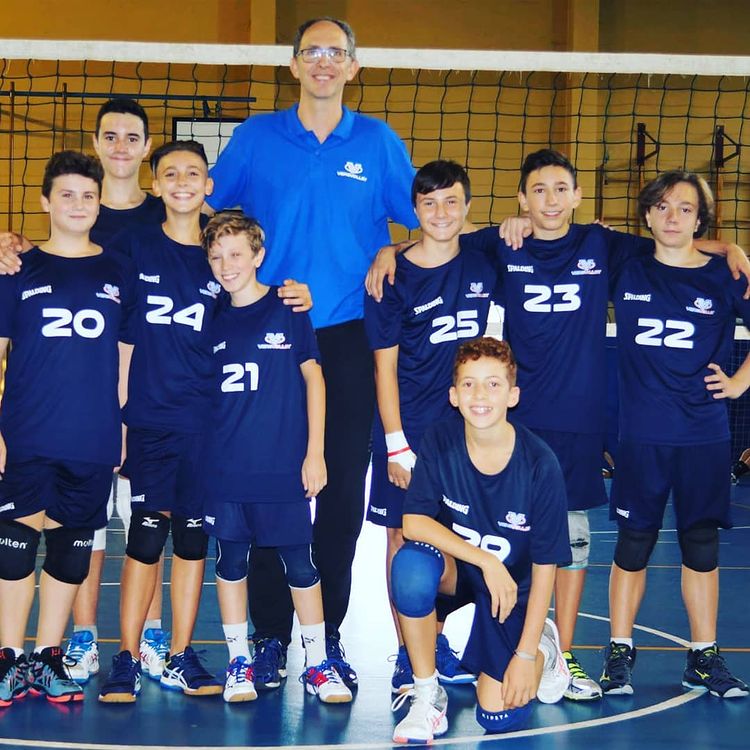 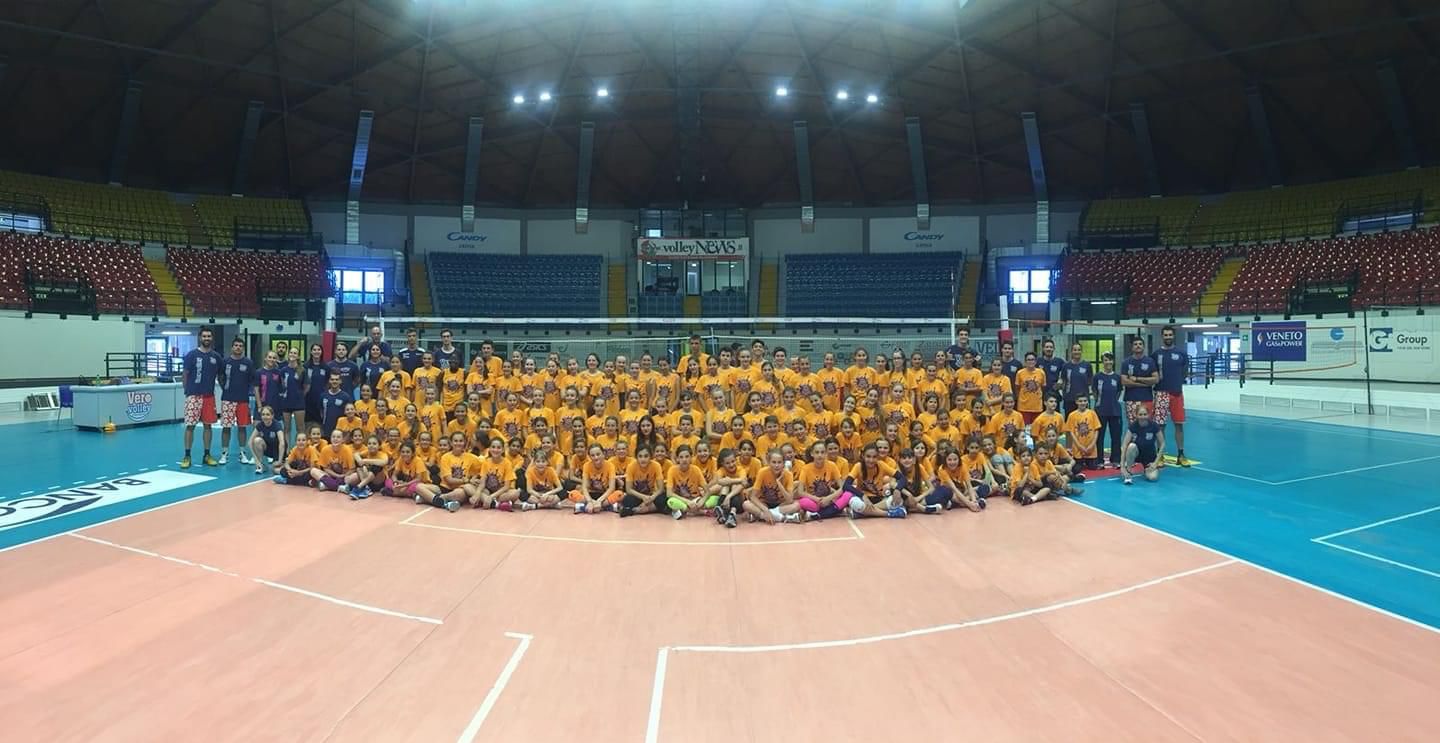 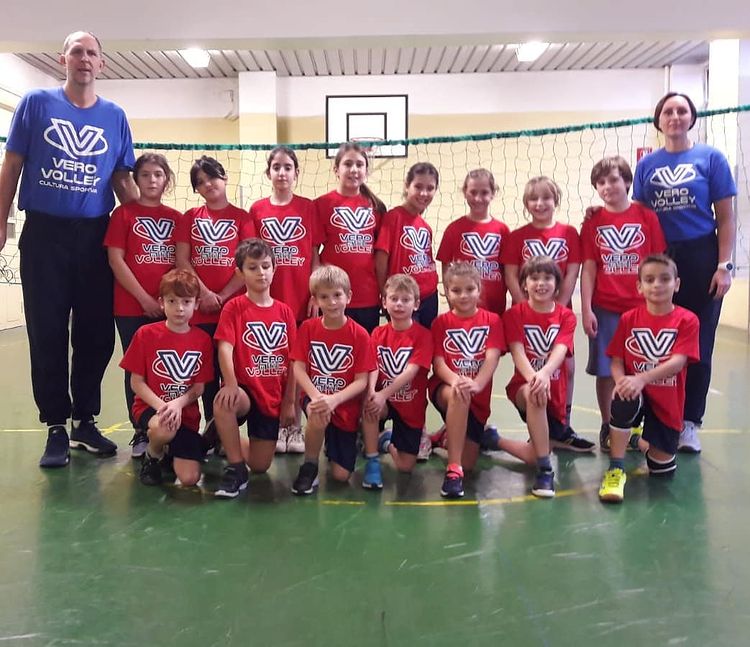